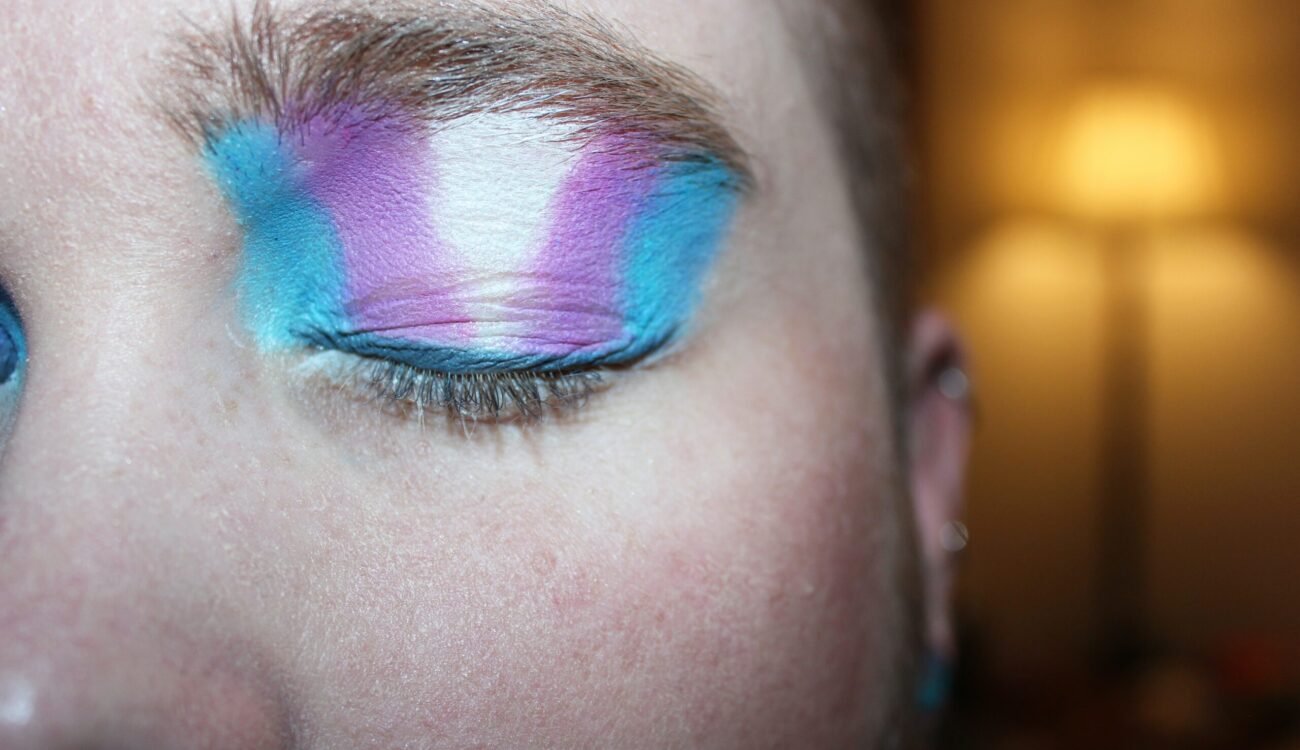 The Transgender Day of Remembrance began in 1999, by transgender advocate Gwendolyn Ann Smith as a vigil to honour the memory of Rita Hester, a transgender woman who was killed in 1998. The event has grown into and annual observance on November 20th that honours the memory of the transgender people whose lives were lost in acts of anti-transgender violence.

This day we mourn our losses and we honour our precious dead — tomorrow and every other day, we shall continue to fight for the living.

At Yeovil Diversity Project, we believe TDOR is an important date in the LGBT+ calendar and should be recognised each year. We will be holding an event on 20th November 2022. More details about our plans for TDOR will follow.