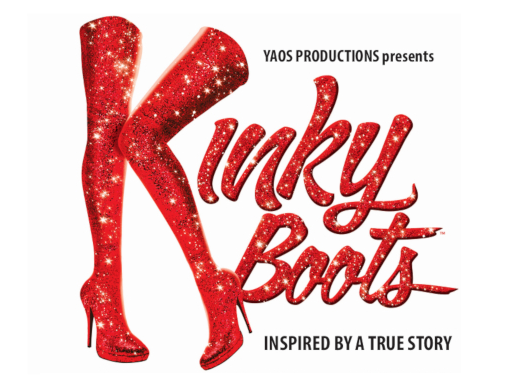 Yeovil Amateur Operatic Society, established in 1902, is our town’s longest running and most prominent theatre group. They have won over 20 National Awards in the last 25 years; more than any other company in the West Country. They usually undertake 2 productions a year, one in March and one in October.

The roots of the society lie deep in Yeovil and the surrounding area. Some families have been members since the very beginning, many have newly arrived, all have enjoyed the opportunity to perform before the footlights. A few who started with us in their youth have flourished into national stars on stage and television. Over the years, the Society has continued to entertain Yeovil.

YAOS will be one of the first Amateur groups in the country to stage Kinky Boots the Musical. It tells the story of Charlie Price; having inherited a shoe factory from his father, Charlie forms an unlikely partnership with cabaret performer and drag queen Lola to produce a line of high-heeled boots and save the business. In the process, Charlie and Lola discover that they are not so different after all.

Lockdowns and restrictions have been necessary to protect each other and keep our communities safe, but as things begin to turn a corner and the ‘sound of music’ returns to theatres up and down the country, we believe it’s important to support the Arts if you’re able to do so safely. Art gives us immeasurable personal and social benefits. They help us through difficult times and remind us that we are not alone. Through art, we feel deep emotions together and are able to process experiences, find connections, and create impact.

We will be supporting YAOS by bringing together the LGBT+ community from Yeovil and the surrounding areas to come and watch their production of Kinky Boots on Tuesday 15th March 2022. You can buy your tickets for the show from the Octagon website. Make sure you choose the right night to join us – we’re going on the Tuesday – and we’re also encouraging everyone to wear their own ‘Kinky Boots’ that night! If you already have plans or can’t make then, it you don’t have to miss out; the show is running at the Octagon from the 9th to the 19th March.

“I don’t have Kinky Boots!” we hear you cry. Well, ‘Kinky’ means different things to different people, so we’re asking people to join us in wearing footwear that doesn’t traditionally go with your outfit. If you’re coming in a tuxedo, wear trainers. If you’re coming in a tracksuit, wear stilettos. Take a cue from our friends at Home Farm festival and pair a posh frock with wellies! Or, if you’ve got them, wear Kinky Boots of course.

And if that wasn’t enough fun for one evening, you can join others from the local queer community for some pre-show drinks in the Prelude Bistro at The Octagon Theatre too. Yeovil Diversity Project will be there and we’d love to see you there too. Our monthly social event Let’s Get Beverages Together is taking place at the Prelude Bistro that evening, at an earlier time from 6pm so that we get to socialise before the performance starts at 7:30. Let us know you’re coming via the Facebook event so we know to save you a seat 🏳️‍🌈🏳️‍⚧️ 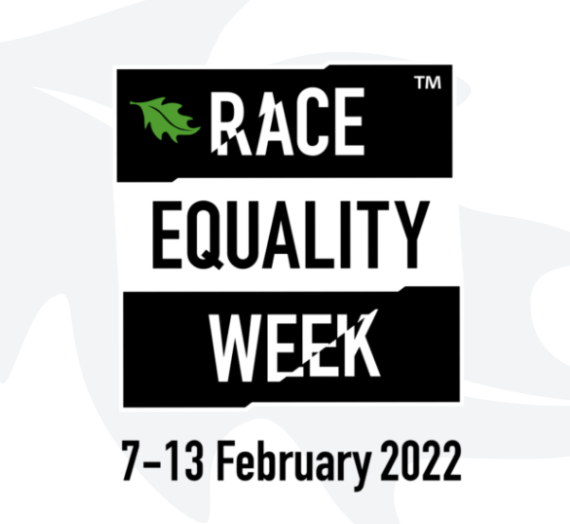 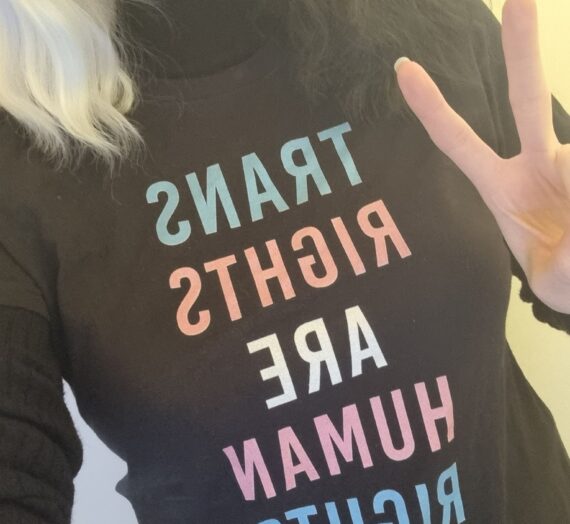