In the UK, LGBT+ History Month is celebrated each year during the month of February. It was founded by  Schools Out UK, a campaigning group for LGBT+ people in education. It takes a theme from the education curriculum as a focus for the annual festival which celebrates the lives and achievements of LGBT+ people past and present.

2022 sees the 50th anniversary of the very first Pride March in the UK in 1972. A popular slogan of the early Gay Rights Movement (the idea of the ‘LGBT’ community was some way off) of the time was “the personal is political”, and art is probably the most individual of pastimes. So it seemed logical, as we have a National Curriculum link to our theme every year, to choose Art for 2022.

We then looked for five artists (one each to represent the L,G,B,T and ‘+’ of the community) who had used their talents for “political” ends, or expressed their orientation through their work and decided on our Five Faces for 2022. Keith Haring’s dancing figures are a perfect example as they were used to draw attention to the growing AIDS crisis of the early 1980s. Doris Brabham Hatt and Fiore de Henriquez both fought against fascism in the 1930s. Jean’Michel Basquiat began as a graffiti artist and Mark Aguhar’s life “and mere existence was an act of confronting white hegemony”.

Finally, as this year’s anniversary is one on a continuing and often winding journey towards full equality, which has suffered many setbacks while still moving forwards, we took ‘the arc is long’ as our tagline, from Dr Martin Luther King jnr’s quote “The arc of the moral universe is long but it bends towards justice”.

For #LGBTHM2022, Yeovil Diversity Project will once again be taking part by posting every day across our social media channels; Facebook, Instagram and Twitter. On Twitter, we will be highlighting important dates from LGBT+ history – touching on the politics side of this year’s theme by including when discriminatory laws were abolished and when legistlation to help to protect us was brought into effect. On Instagram we will be continuing the theme as we share a politician or government official from around the world who identifies as LGBT+ or has been instrumental in changes in law for the benefit of our community. And finally on Facebook we will be sharing LGBT+ artists and some art prompts for people to take part in if they would like to! Make sure to follow us on all our platforms and celebrate this annual event along with us. 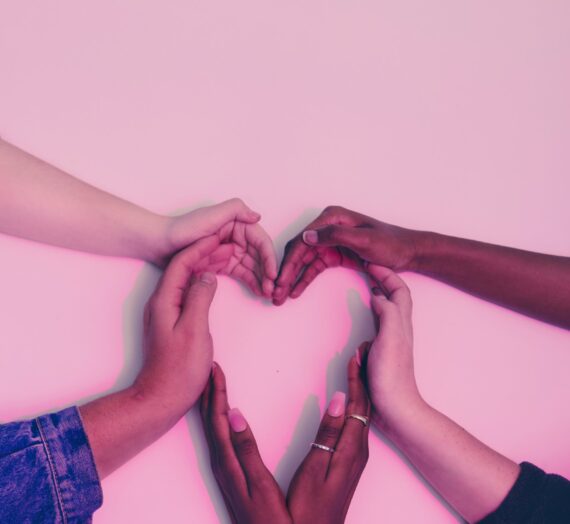 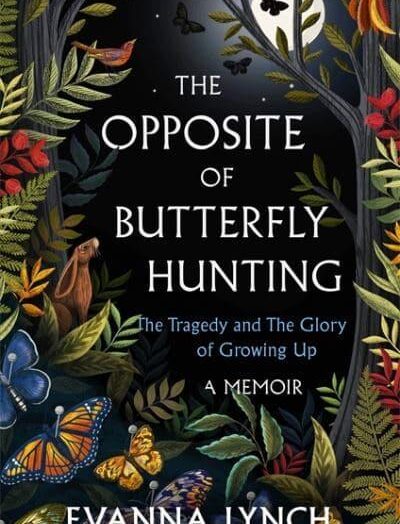 The Opposite of Butterfly Hunting 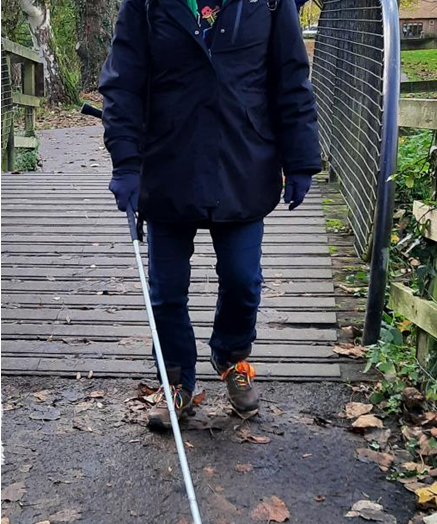