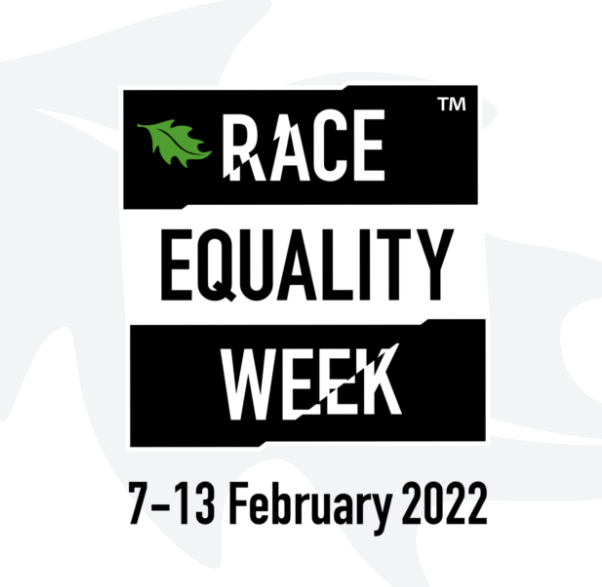 According to the latest census data available, 95% of people in the South Somerset district self-identified as White British. Places with more diverse populations are more likely to have services and provisions to cater to different people, whereas resources in more remote areas are often a one-size-fits-all offering from unequipped and underfunded providers. The reality is that in rural areas like our town, ethnic minorities are even more likely to feel isolated, unheard and be in need of support than their urban counterparts, and at the same time be less likely to have access to infrastructure around them to meet their needs.

A survey conducted by UK Black Pride has shone the spotlight on the disparity between the experiences of different people within LGBT+ spaces. Here are just some of their findings with regards to ethnic minorities:

“Just one quarter (25%) of respondents felt that their local LGBTQI+ spaces are welcoming for Black people and people of colour. This is far less than the 67% of white LGBT people, surveyed by LGBT in Britain, who found their local LGBT community welcoming. One third (33%) of respondents had experienced discrimination or harassment in LGBTQI+ spaces based on their race or ethnic origin.

49% of Asian British respondents had experienced harassment or discrimination in an LGBTQI+ space because of their race or ethnicity, rising to 59% amongst specifically Pakistani respondents.”

For the full report and further reading, see https://www.ukblackpride.org.uk/wewillbeheard

The respondents to this survey were from up and down the UK, so it would probably be fair to assume that these perhaps represent an “average” of people’s experiences, and that these negative encounters would be even more prominent in the countryside when compared to people who live in more built-up and densely populated parts of the country. When you consider the incredible and ground-breaking contributions that people of colour and especially Black people have made to the LGBT+ rights movement this is an important reflection on how organisations need to do more in terms of being actively anti-racist, instead of just saying “we welcome everyone”.

This year’s theme for Race Equality Week is #ActionNotJustWords. So what actions are we as Yeovil Diversity Project taking? Since our inception we have been working on expanding and diversifying our network with people from different backgrounds. We were privileged to have been a part of organising Yeovil Together, Yeovil’s first multicultural event which showcased the positive contributions of Yeovil’s ethnically diverse communities and facilitated conversations around diversity and inclusion, as well as part of the volunteer team on the day itself. The plans for Yeovil Together 2022 are already under way and we will continue to be a big part of this amazing event in all aspects. We also look forward to amplifying the voices of all different kinds of minorities through our story-sharing project, Yeovil Yarns. If there is work in this area you would like to see us undertake, do contact us and let us know. Our aim, as always, is to encourage unity in Yeovil’s community. 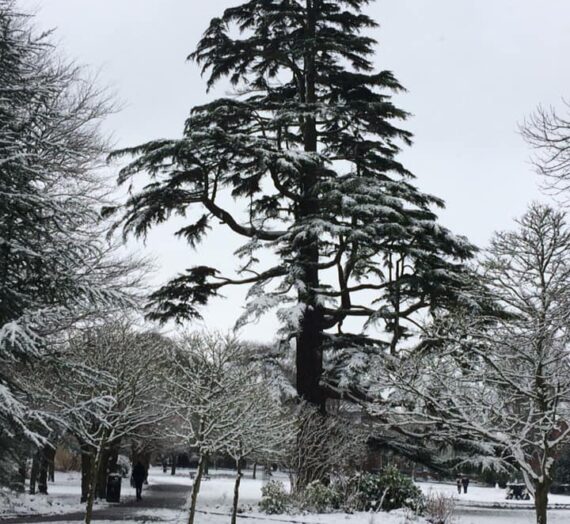 What does December mean to you? 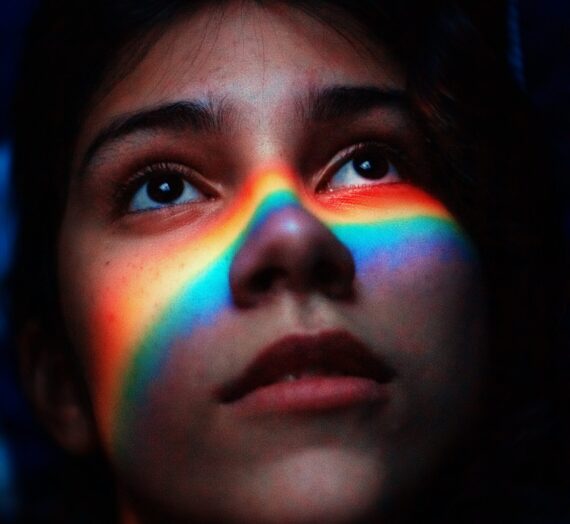 Love is love, but…